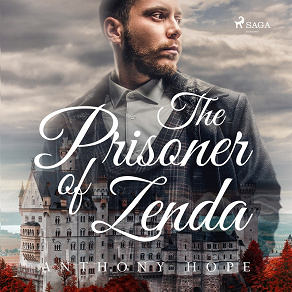 The Prisoner of Zenda

by Anthony Hope
The Prisoner of Zenda is an adventure novel by Anthony Hope, published in 1894. The king of the fictional country of Ruritania is drugged on the eve of his coronation and thus unable to attend the ceremony. Political forces are such that in order for the king to retain his crown his coronation must go forward. An English gentleman on holiday who fortuitously resembles the monarch, is persuaded to act as his political decoy in an attempt to save the situation. The books were extremely popular and inspired a new genre of Ruritanian romance, including the Graustark novels by George Barr McCutcheon.
Listen to sample
Log in to borrow