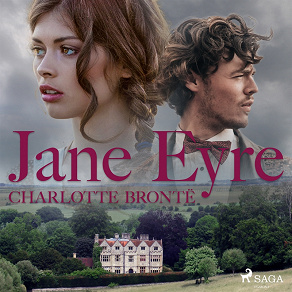 by Charlotte Brontë
Writing for the Penguin edition, Stevie Davies describes Jane Eyre as an "influential feminist text" because of its in-depth exploration of a strong female character's feelings. Primarily of the bildungsroman genre, Jane Eyre follows the emotions and experiences of eponymous Jane Eyre, her growth to adulthood, and her love for Mr. Rochester, the byronic master of Thornfield Hall. The novel contains elements of social criticism, with a strong sense of morality at its core, but is nonetheless a novel many consider ahead of its time given the individualistic character of Jane and the novel's exploration of sexuality, religion, and proto-feminism.
Listen to sample
Log in to borrow